New documentary from IOW Films, telling the story of HMS Seal, from the time she was built, through to her capture in 1940, and following the heroic crew and their captain Rupert Lonsdale. Available end of 2021. .

A new documentary from IOW Films, telling the story of those past and present who has represented a country from those born, or have lived on the Isle of Wight. With contributions from Shirley Robinson, Jessica Martin. Sir Ben Ainslie and many more. Available at the end of July 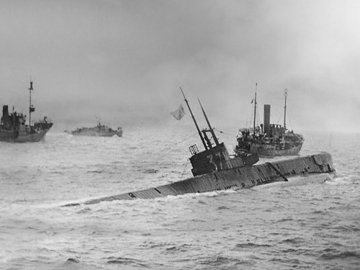 The story of the mine-laying submarine HMS Seal, that became the only submarine to be captured by the Germans in WW2. Documentary from IOW Films. 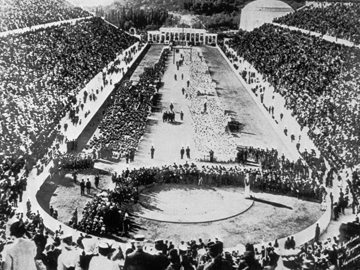 In this documentary from IOW Films, we look at the history of the games and how the Isle of Wight played its part in the history, with contributions from many islanders. 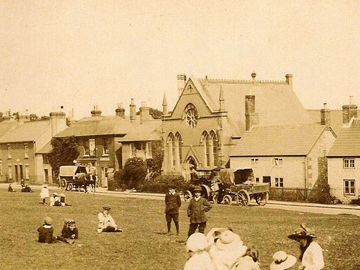 This film looks at the history of St. Helens on the Isle of Wight, from its unique green to invasions, and through the war years. Documentary from IOW Films.

The interesting story of Isabella De Fordibus, from a wealthy family who became the lady of the Isle of Wight. Documentary from IOW Films.

Welcome to the IOW Film Club

As from the 17th May things are starting to open, we shall still be following the governments covid guidelines, using social distancing and all measures to keep everyone safe. Over the past year we have been able to continue with just documentary's, thankfully this is changing for drama's. We have added a couple of changes to the IOW film club with drama now coming under the banner of Tyber Films click here . Documentary's will come under IOW Films, Click Here. General information on all films will remain on this website.

The films we make come under theor own banners. Documetaries and Events, come under IOW Films. Drama and Dance comes Tyber Films, click on IOW Films or Tyber Films to be taken to thier own sites. Any other project comes under IOW Film Club. If you want to get involved in a production, please conact IOW Films, Tyber Films or here at IOW Film Club and let us know what you are interested in. Please remember even though we take matters seriously; in the end we just like making films, if its paid work you are after, sorry we can't help, but if its experience, this we can help with and it looks good on a CV. If you are over 18 please get in touch, under 18's can be involved within some aspects, but a parent or guardian must contact us and be chaperon at all times.

The IOW Film Club started with the idea of making film's for fun for anyone with an interest in filming making. IOW Film Club is not like a conventional club, we don't meet once a week, IOWFC only comes together if you have a film idea no matter how big or small and we will help you achieve your goal, if it can be filmed its a production , no matter what style of film you want to make.

The equipment is available to anyone with a general interest in film making, training is given and we will be there to give you that extra help you need throughout your production. Being involved with a production doesn't always mean in front of the camera, there are plenty of things to do behind, from camera, sound, to directing, lighting, hair or make up. (Currently due to Covid, this is not an option, those who are cast will also help with all parts of production, this to currently to keep numbers down. As soon as we are allowed we will get back to full production). You can even learn the art of editing or sound production. Remember productions can be as big as a full crew or as small as one, to us it doesn't matter. To become part of IOWFC, all you need is have an idea and be committed, its all free with no catches, all we ask is you have an interest in film production and respect all the equipment as if it were your own. To contact us you must be 18 or over, Please Note: those under 18's are always welcome to be involved, BUT they must always be chaperoned by a parent or guardian.

Please Note: The equipment cannot be used for anything commercial, if its a commercial venture, please contact us for more information. Commercial means anything that you could make money from. If you are promoting yourself, using the material as a show-reel this is fine, or if your project benefits a charity. If not sure send us an email.

Documentry on HMS Seal. This is the story of 37M mine laying submarine, who got into great difficulty in April 1940. Live this facinating story against all the odds.  Currently Filming. >>

IOW Olympians. This documentry tells the story of those who have competed at the Olympics, having been or lived on the Isle of Wight, from as early as 1900, up to Sir Ben Ainslie. Currently Filming. >>

Sweet Revenge Cert: 15. When Teenager Annabelle, discovers her father is not dead, what starts is a strange twist turning adventure, who are these people she is living with and who can she trust. Currently Casting. >>